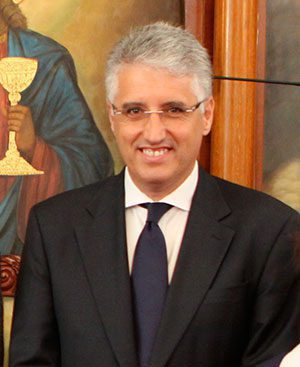 We congratulate Mr Nicholas Pappas AM, for his appointment to the “Member (AM) in the General Divisions of the Order of Australia”.

Mr Pappas was inducted as a Member of the Order of Australia (AM) for his long and significant services to Rugby League, the Arts and the wider Greek Australian Community.

Nicholas George Pappas AM was born on 1 March 1961, in Sydney, NSW and of parents George Nicholas Pappas AM,MBE and Marina (nee Georgouras).

Mr Pappas obtained his Law degree at the University of NSW, and later obtained a PhD in economic history from Sydney University. Since 1984, has practised as a Lawyer and, in 1996, he established his own firm Nicholas G. Pappas and Company, specialising in commercial litigation in the superior courts.

Mr Pappas has also served as a Director on a number of Public and Private Boards, including:

Nicholas is married to Helene, also a lawyer, and is the proud father of twins George and Marina.

We are proud to have such an esteemed and dynamic Australian as part of our St Spyridon Community.

The Junior School Open Day. Where students: Drive Their Own Learning. Investigate and Create. Enhance Global Understanding. Work Together To Solve Problems. The Festival Of Learning, right in the heart… 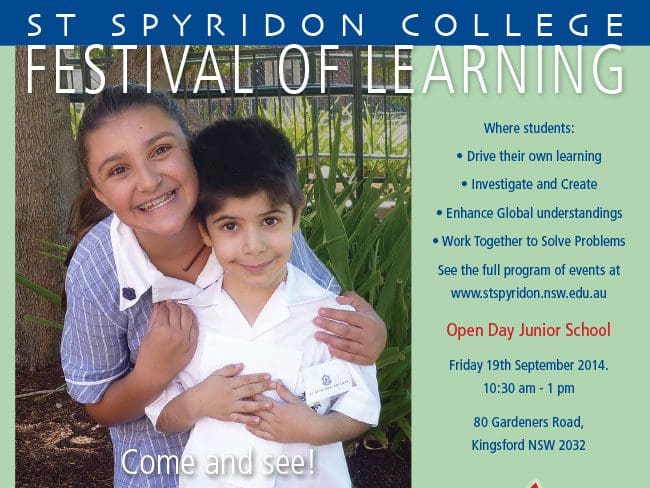 Welcome to our Festival of Learning! Parents who are visiting our College for the first time, need to register on arrival. The Registration Desk will be set up in the Quadrangle. Estelle will be there to take care of you.

After a long and brave battle with cancer, Mrs Mary Rayias Hamer passed away on Tuesday morning 16th July, leaving her immediate and extended family in grief. For Mrs Hamer,… 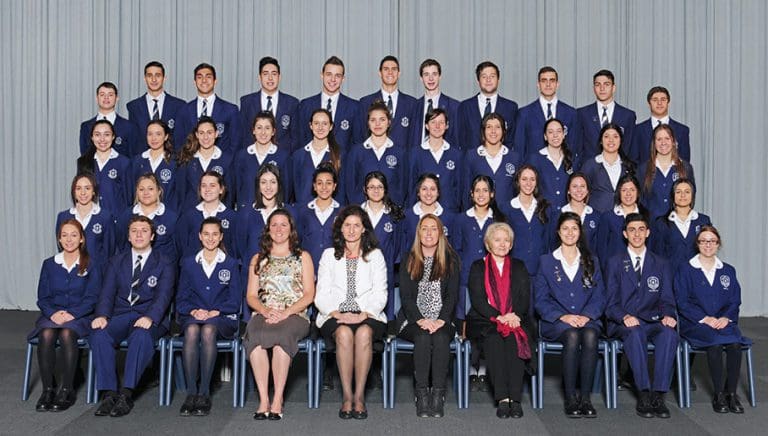 We congratulate the HSC Class of 2014 on their impressive results. We are proud to have ranked 106th out of 641 schools in New South Wales. Their Principal and teachers… 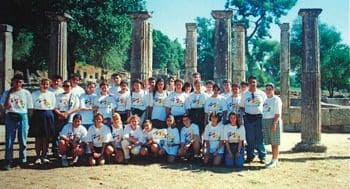