The aim of the Appreciating Culture Lectures is to establish St Spyridon College as a centre of excellence-lifelong learning and intellectual endeavour, not only for its teachers and students but for the community at large.

The first was held in 2003, to celebrate the school’s 21st birthday.

The first speaker, was the late Gavin Brown, then the Vice-Chancellor and Principal of Sydney University. In 2008, the then Attorney General NSW, John Hatzistergos spoke to us about the importance of the Eureka Stockade, as a force of impetus for the development of the Australian Constitution.

In 2005, His Eminence Archbishop Stylianos of Australia defined for us, what were the “Priorities in True Culture”.

Peter was born in Waroonga, NSW and attended Barker College. He holds a Bachelor of Arts Degree from ANU and a degree in Laws from the University of New South Wales. Peter was elected to the House of Representatives for Kingsford Smith in 2004 and 2007. Prior to this he held Ministerial appointments as Minister for the Environment, Heritage and the Arts, and Minister for the Environment Protection, Heritage and the Arts.

With Labor in opposition, he was Shadow Parliamentary Secretary for Reconciliation and the Arts, and Shadow Minister for Climate Change, Environment and Heritage and the Arts.

Peter is a man of principle and compassion. He is a relentless champion for the truth, no matter how unpalatable it may be. He has been a powerful champion for the disadvantaged and dispossessed, for social justice and the care of our beleaguered planet.

Of course we all know him as the lead singer in the Australian band Midnight Oil. Their thirteen-album career culminated in the ARIA lifetime Achievement Award in 2006. Through their music and Peter’s distinctive voice and persona, they reshaped Australia’s values and our nation’s identity.

He has been acknowledged as a leading green thinker by the Green Building Council of Australia. In 2010, the World Wildlife Fund Australia and International, presented Peter with their Leader for a Living Planet Award.

Peter Garrett spoke on the “Power of Music in Education”. 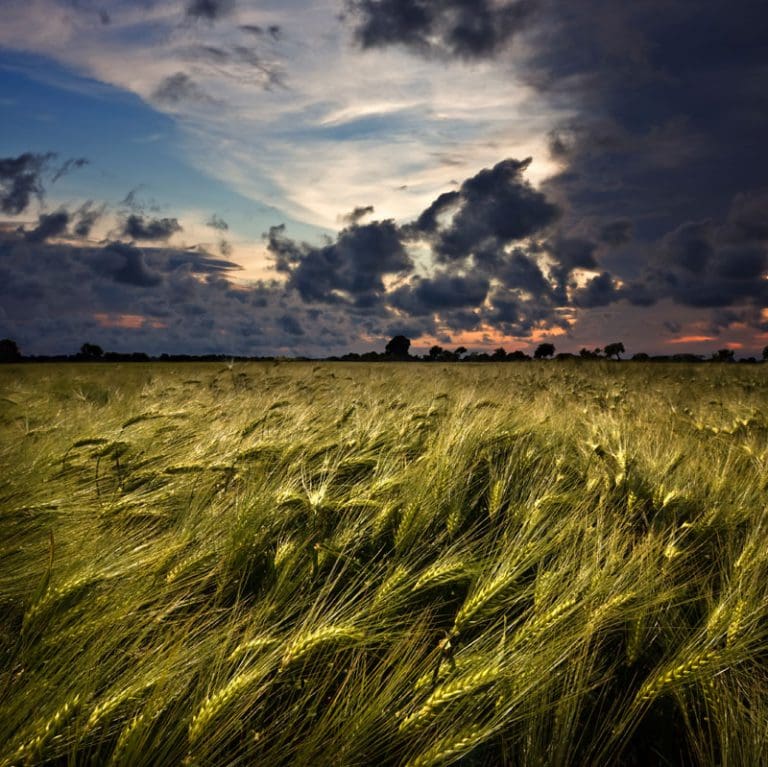 The Earth Hour organisation is turning Earth Hour (March 29th 2014) from a once off moment to a year round movement – built around storytelling and action at the community level. On Earth Hour… 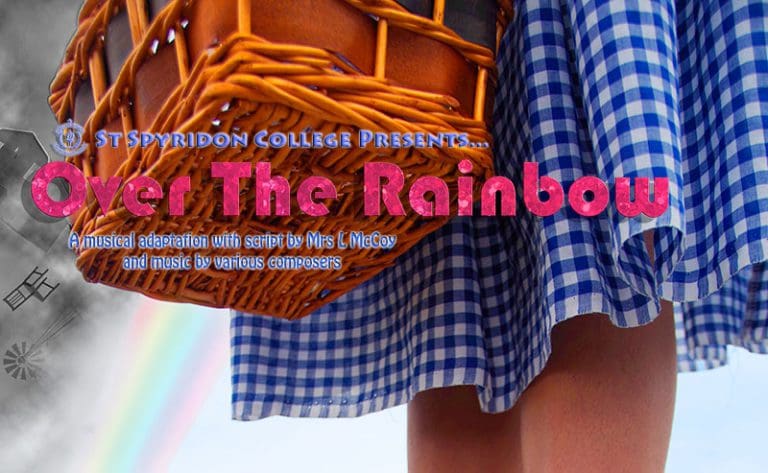 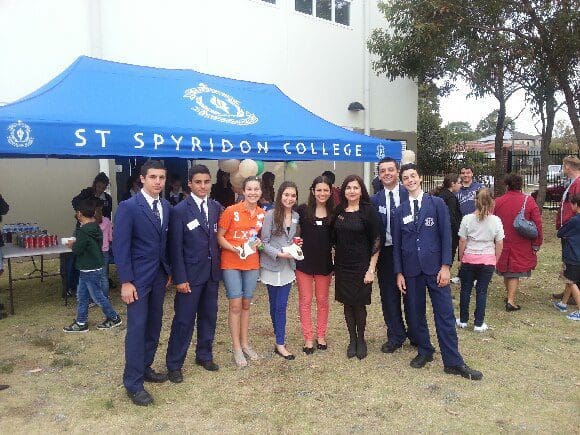